Skip to content
Home » All Posts » Trailers From The Dark Side: ‘Demigod’ Horror Trailer Is Mysterious, Cool & Creepy 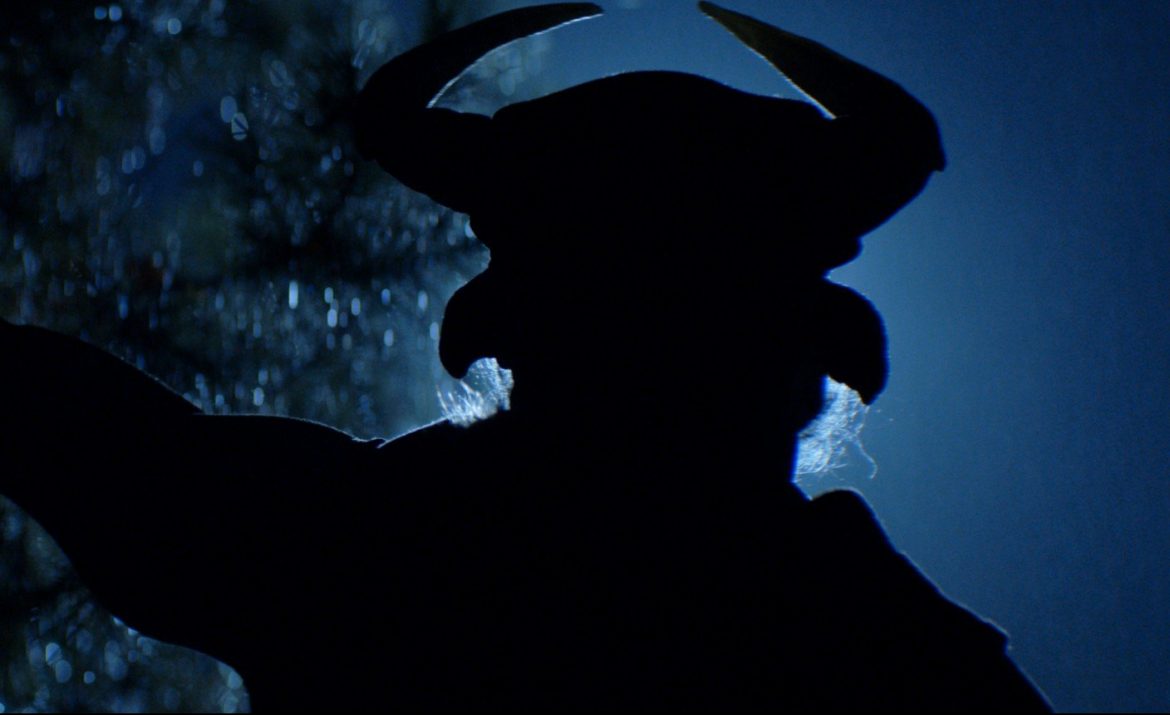 Upon the death of her grandfather, a woman and her husband return to her birthplace in Germany’s Black Forest, only to find a terrifying secret awaits them.

Distributed by Gravitas Ventures, Demigod is directed and co-written (alongside Michael Donovan Horn) by the talented Miles Doleac, director-writer of The Dinner Party and The Hallow, and the director also co-stars in the feature.

The trailer provides lots of creepy imagery for horror fans, as well as the gem of the line, “The prey never believes until your skin hangs on his wall…,” giving us even more reason to add this title to our Halloween Movies watchlist.