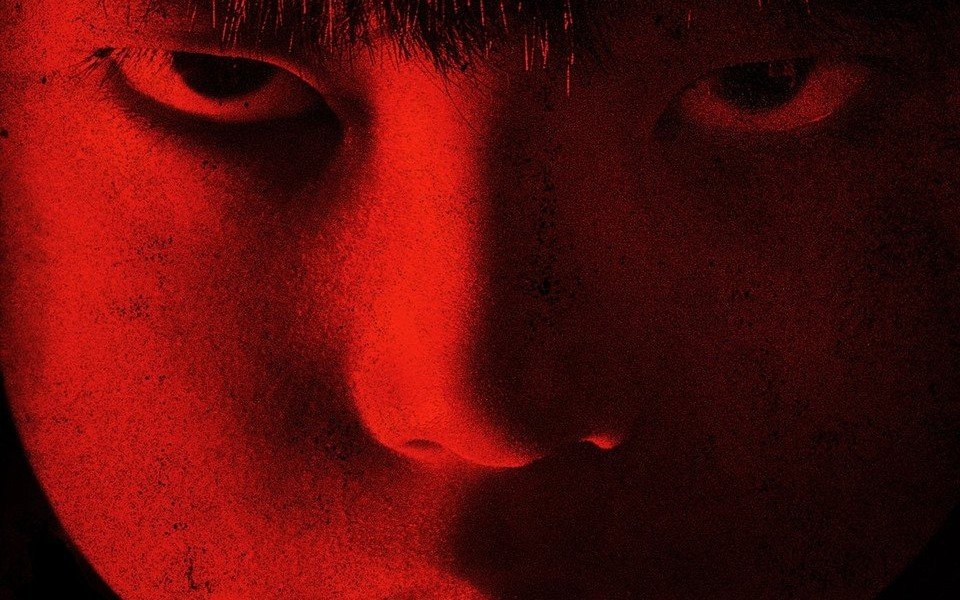 In 1998, he helped spread the nightmare landscape of Japanese horror movies onto an international stage with Ringu (The Ring) and then proceeded to give us further instant classics like Dark Water and Kaidan. After an extended period off from horror movies, in 2013, director Hideo Nakata returned to the genre with The Complex, a film tempered by the looming shadow of Ringu, causing many to be let down at the time of its release. But thankfully, years give a chance for reprisal, as Nakata’s return fits neatly in his oeuvre. While it may feel familiar to fans of the genre, those trappings tell a vastly different type of ghost tale, one still rooted firmly in Japanese culture.

Plot: A shy high school student moves into a haunted housing complex with her family and is tortured by visions of her tragic past.

Rating: R, as awesome J-horror films should be.

Ghosts are one of the most analogous entries in horror. Deceased loved ones, enemies or random spectral encounters carry with them meanings and connotations that can easily plug into different cultural beliefs and societal systems. Nowhere is this more prevalent than in Japan, where ghosts go far beyond the Western idea of spooks and offer something much deeper seated and spiritual than other boorific brethren from around the globe.

The Complex takes a lot of the roots of Japanese ghost tales—Kaidan, as they are known—and remolds them into a tale that is as much about modern reality in Japan than many films of the past. Ringu, Ju-On, even One Missed Call, and the like, pull from much more classic and ancient ideas of ghosts, even when retrofitted for a modern, technological age. They are still often the old ways never changing, a spiritual fixed point in time and space that can twist modernity to its whim. The Complex, on the other hand, is a story that could only function in this day and age, and that makes it special and unique, making a perfect morose double feature with The Pulse, another J-Horror classic that throws out old ghostly ideas for modern fears.

Whether you believe in these spectral apparitions or not, everyone who’s ever tragically lost someone close to them, no matter the cause, can agree ghosts are very much real. They are the shadows of yesterday, lingering in the back of your mind, their memories just out of reach. The Complex, with its double-meaning title, tackles this in a way that other movies have not, zeroing in on the complex of survivor’s guilt.

The characters in the film have suffered tragedies that they managed to walk away from while those close to them did not, feeling both guilty for living and responsible for the events that took them. Whether that guilt is remotely justifiable or not is irrelevant, it has left the characters in a kind of purgatory, ghosts of their own making. Yes, there are actual phantoms haunting the titular apartment block our lead, Asuka, moves into, but what many miss is how ghosts can come in ethereal and corporeal form.

That’s where the true horror of The Complex comes from, how these things can plague our minds, eating away, throwing us into a mirage of normalcy. The actual poltergeist roaming the building might be unrelated to Asuka, but is equally lonely, equally stuck in a world it does not belong. For that, it is vicious and vampiric, siphoning attention and attentiveness.

Survivor’s syndrome is a real mental illness, and utilizing ghostly visitations to show how that illness pushes the living people in your life away, causing you to live in a near fantasy world where all your time is spent punishing yourself and entertaining the visions of the past is both a brilliant use of the genre, and it is devastating to watch unfold.

Let No One In

But it’s not the only tick of isolation the film checks off, as the other is a concern that plagues Japan, particularly in these living complexes: isolation. People all over the world are isolating themselves more than ever, but it’s a specific type of issue in Japan, and one Nakata was eager to delve into. He treaded similar territory of this urban exploration in Dark Water, but here the apartment block is filled and well-kept yet might as well just be as empty.

We only ever see one neighbor and it is as a corpse, an old man who died alone, days earlier, who spent his last few hours scratching at the wall separating he and Asuka’s rooms in a solitary call for help. The elderly dying and not being found has become a serious problem in modern Japan. While it leads to one of the scariest sequences in the film, it is also a realistic reminder of the loneliness perpetuating the culture, how you can die and be forgotten, and how we are so close and yet so far away from one another.

But most of all, how we are all yearning for a connection we seemingly refuse to show until it is too late.

Horror movies like Let The Right One In and The Pulse are the closest comparisons one can make to The Complex, haunting and, at times, beautiful ruminations on the urban world’s thin line between life and death when it comes to alienation and emptiness.

While it was not the return to form many were looking for back in 2013, hopefully upon visitation others will find The Complex to be one of Hideo Nakata’s more interesting and thought-provoking films. At the very least, it proves there are always more directions these ancient tales can be taken. Our old fears are forever malleable into metaphors for new anxieties and emotional strife.

SOUND LIKE A ROCKIN’ GOOD TIME? HERE’S HOW TO WATCH!

You can check it out for yourself currently on Amazon Prime, Tubi, and other VOD platforms. Unfortunately, while it is available on Blu-ray, like many Japanese horror movies, it’s near impossible to find, despite coming from an acclaimed director, but look hard enough and you might get lucky. On the upside, if you dig the film, you can nab yourself a free trial of streaming service Toku through Amazon Prime and watch the prequel mini-series, entitled The Complex: Prologue, with four of the twelve episodes directed by Nakata, himself! If you like horror movies that are thought-provoking and of the supernatural, then check out this J-horror flick.