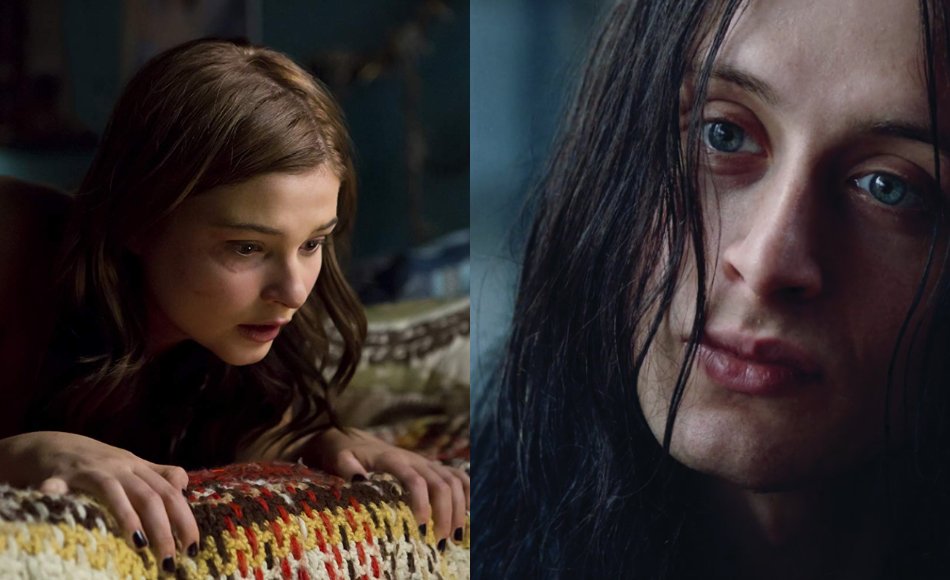 Making his exciting feature-length directorial debut, writer-director Edoardo Vitaletti has assembled a cast well-known to fright fans, sky-rocketing his period set horror-thriller The Last Thing Mary Saw to the top of many Must-See Horror Movies list for the new year!

Joining the film, gearing up for production this month, is a list of actors that are no strangers to horror movies: Rory Culkin (Signs, Scream 4, Lords of Chaos), Stefanie Scott (Insidious: Chapter 3, Mary), Isabelle Fuhrman (Orphan, Stephen King’s Cell, From Up On Poppy Hill), and the legendary Judith Roberts (Eraserhead, Dead Silence, Silent Night, Deadly Night).

“Winter, 1843. A darkly strict religious family inhabits an isolated farmhouse. One ill-omened morning, Mary, the youngest daughter, discovers her Grandmother – Constance – dead, covered in blood. A day like any other turns into a day of murder and mourning. Thirty-six hours later, Mary sits in a grim detention room, her clothes stained in blood, and her eyes covered with a black cloth. The town’s constable dives into her past, unearthing horrors forgotten for Millennia: what happened at the farm during the Grandmother’s funeral?”

Scott will play the titular Mary, with Roberts taking on the role of the mysterious grandmother, whose death sets off a series of horrific events that will have you asking—what was The Last Thing Mary Saw?

Stay tuned to the Hub That Drips Blood for further developments on The Last Thing Mary Saw and other upcoming horror movies.