Skip to content
Home » All Posts » Trailers From The Darkside: ‘Smoke And Mirrors: The Story Of Tom Savini’ Tributes The Legendary Horror Artist 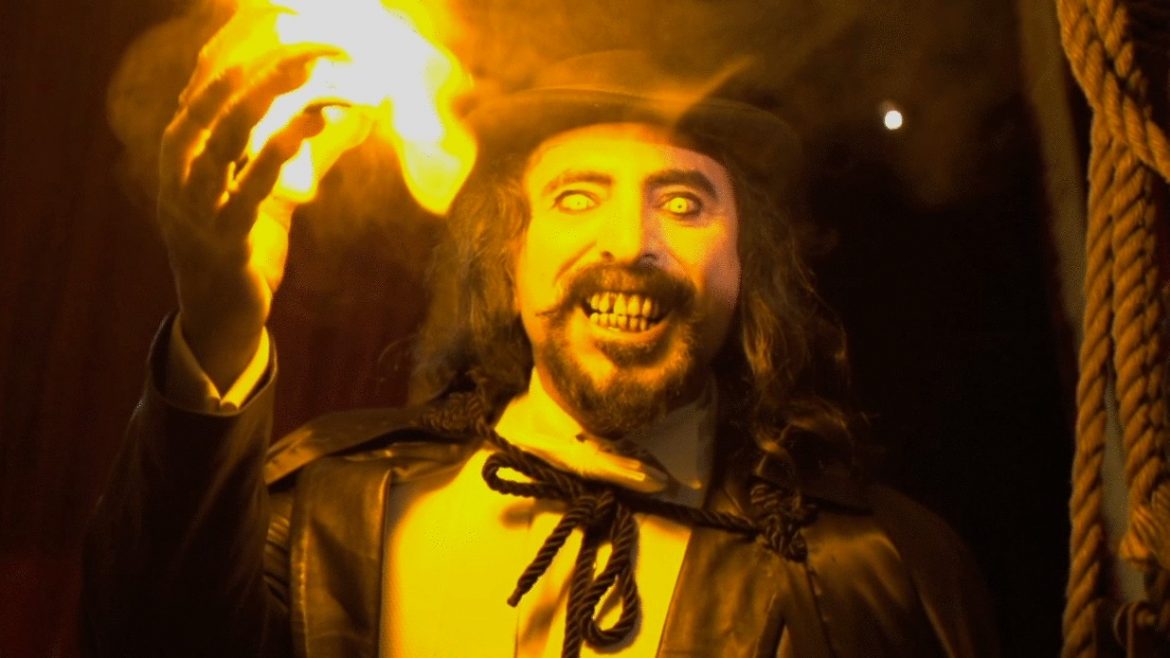 While perusing horror movies between the ‘70s and ‘90s, and several in today’s era, you will find many selections—such as Dawn of the Dead, The Prowler, The Texas Chainsaw Massacre 2, Monkey Shines, and many of the Friday the 13th movies—featuring Tom Savini as the makeup or special effects artist. And it’s nearly impossible to find horror movies from that epoch that wasn’t influenced by his style when it came to special effects or makeup; longtime or avid genre fans know, if there was a scary monster or gruesome kill scene, chances are, Tom Savini either made it or motivated it.

Savini is also an accomplished director, writer, actor, and practically any other title you can think of that goes along with filmmaking. For genre fans looking for a modern movie featuring this talented artist, look no further than the highly anticipated 2022 horror film, The Black Phone. Savini’s extensive resume is why Smoke and Mirrors is a longtime coming.

Distributed by Wild Eye Releasing, the horror documentary is directed by the multitalented Jason Baker, who has worked on many projects, from WWEto punk group Misfits, and it runs just over the 90-minute mark. In the trailer below, we get to see clips of the many artists featured in the Savini doc, including Alice Cooper, Robert Rodriguez, and the late legends George A. Romero and Sig Haig, among other noteworthy personalities. Of course, it looks like we will also get countless clips of Savini’s work.

If you’re looking for new horror movies to watch this Halloween season, one documentary should be on your watchlist, Smoke and Mirrors: The Story of Tom Savini.